﻿And on the playlist at the moment...﻿

and I often feel like a bit of 10cc, Pink Floyd or Jethro Tull and  David Bowie.

plus good old shuffle on the mp3 player. 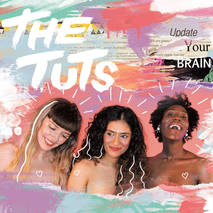 The Tuts - who I have followed since 2013 when they were supporting Kate Nash, are crowd funding their first album via Pledge Music. I am very happy to help.
100% target met in 5 days.

"Update Your Brain" is out now. 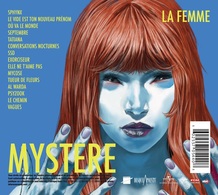 La Femme - the French band who so beguiled me at the Williams Green tent at Glastonbury last year are playing the SBE in November. Their new CD, "Mystere" has just been released 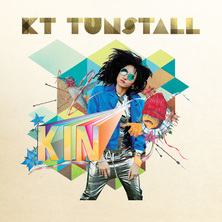