Many books have been written about Bruce Springsteen - this is not another.

Loved him since the CBS publicity machine took over in 1975 asking in a poster campaign "Is London Ready For The Future of Rock and Roll ?" - which Springsteen famously hated.


Really, one album could give you enough to know how good he is.
Born To Run sounds as good now as when it was released. 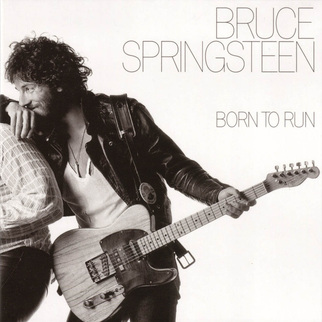 Released in 1975 and has eight magnificent tracks.
Bordering on perfection.

The E Street Band featuring 'The Big Man' Clarence Clemons on saxophone and 'Little' Stevie van Zandt on guitar were just so good.

To date 18 studio albums have been released, together with numerous live and compilation albums

Born In The USA, The River, The Rising, Magic and Darkness On The Edge Of Town are all fabulous and could grace any rock fans shelf.

I was lucky enough to see Springsteen and the E Street Band in 2008 at Arsenal's Emirates Stadium. I was surprised at the urgency of it all - "1,2,3,4" from Bruce and straight into a number, then "Thank you" maybe, a short introduction from the man and then "1,2,3,4" and into the next one. Other members of the band had a breather, but Bruce was on stage working the audience for the whole show.

The great Clarence Clemons played sax - such an honour to see and hear him - he was such a massive part of the E Street Band sound - just hearing his solo contribution to "Jungleland" brings me out in goose bumps. He sadly passed in June 2011.  Bruce gave a lovely eulogy at his funeral <<read the full text here>>

Springsteen is notorious for his long gigs (3 and a half hours is not unusual) and in 2012 I witnessed the plug being pulled on him and Paul McCartney at the Hard Rock gig in London's Hyde Park. 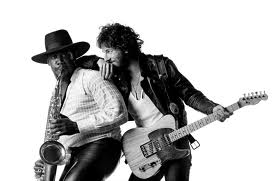 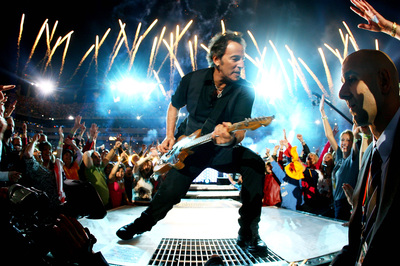 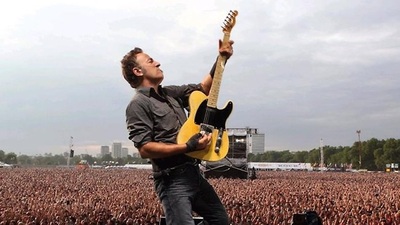 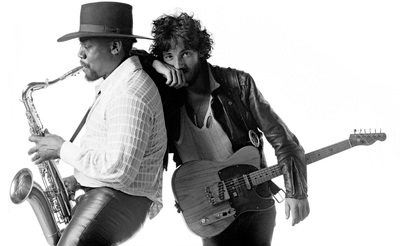 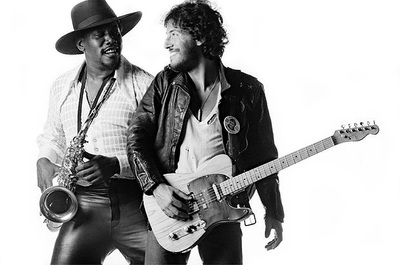 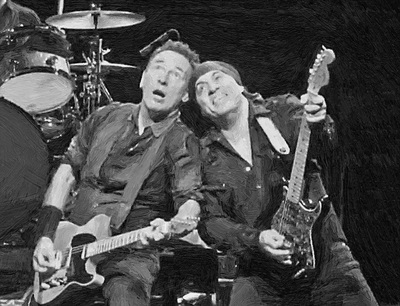 I love Springsteen and always remember that :

"Tramps like us,
Baby, we were born to run"

Number of times seen:  2
General note regarding the pictures:
I have no idea from where the stock photos of the artist on this page have come from, and I am not claiming any ownership.
If you would like a credit mentioned, please contact me.
(09 Oct 2015)
<< Back To A-Z List >>