First of 2015 (oddly Emmy was also first gig of last year).  Last tour date supporting the release of her new EP,  "S".
Emmy The Great as always was not very animated on stage, but gave us good great performances of newer material - just 3 old tunes in the mix.
Although she assured the audience that the support provided by DEMS was "awesome", I am not so sure.
The Green Door Store is small and a bit dank, so apologies for dark and grainy images. 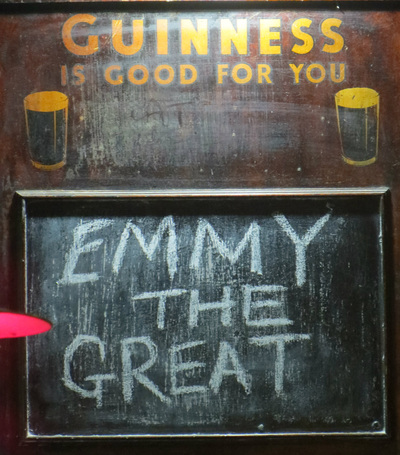 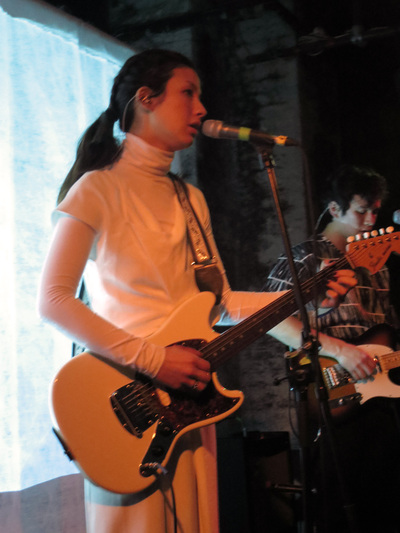 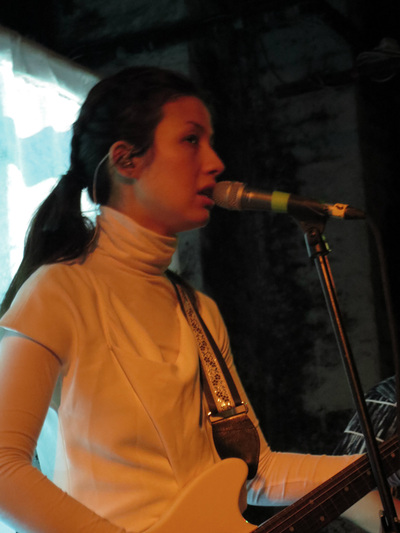 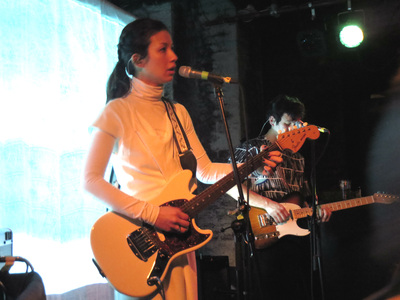 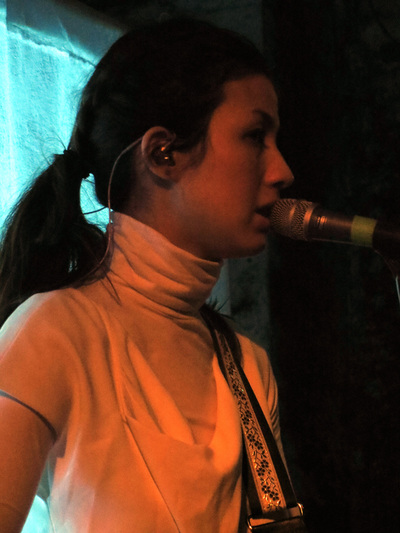 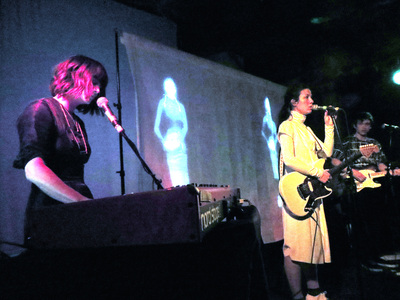 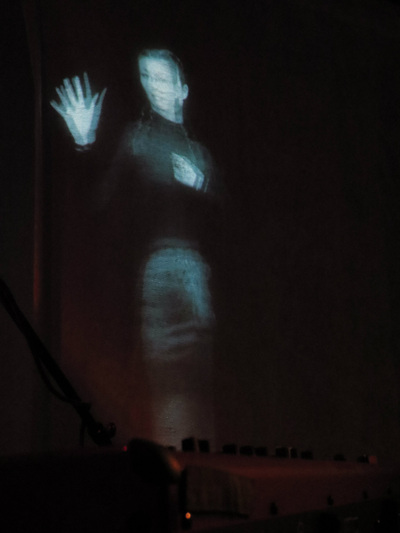 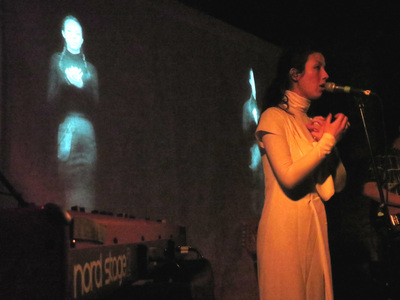 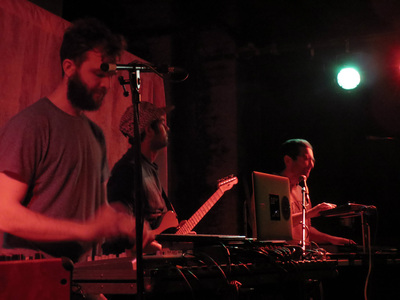 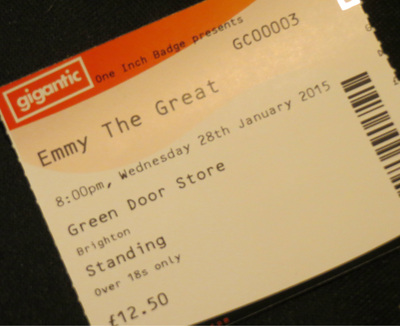 General note regarding the pictures:
I have no idea from where some of the photos on this page have come from, and I am not claiming any ownership (unless I have taken them at events or gigs that I have attended).
If you would like a credit mentioned, please contact me.
(26 Feb 2015)
<< Back To Emmy The Great >>   << Back to Gigs>>
<<Back to 2015 >>