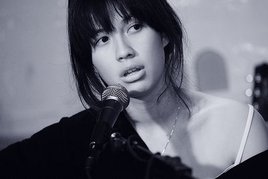 After seeing Emmy The Great (Emma-Lee Moss) accompany Snow Patrol for their song "Set The Fire To The Third Bar" at a gig at the Shepherd's Bush Empire in September 2011, I checked out the interweb.

She had released two albums

Oddly, she was collaborating with another of my "new finds" of the time, Elizabeth Sankey of Summer Camp who was doing a spoken word performance with her at the Leicester Square Theatre as part of the Storytelling Festival.

Saw Emmy play a concert at the Queen Elizabeth Hall on Women Of The World (WoW) day in 2012. 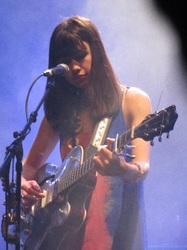 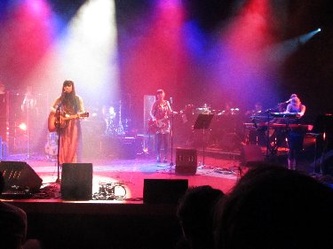 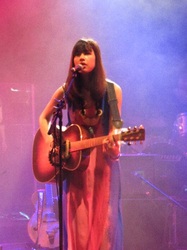 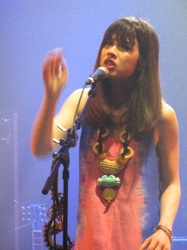 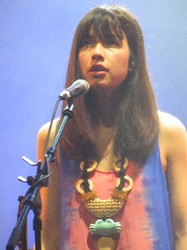 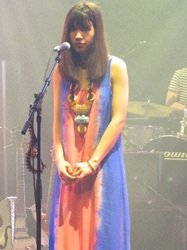 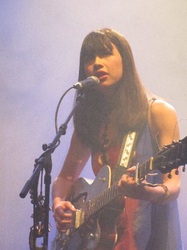 In February 2014 - after a year or so away working on film music and other projects - Emmy returned to the Jazz Cafe in Camden to unveil some new songs and play a couple of old favourites. A really enjoyable evening. 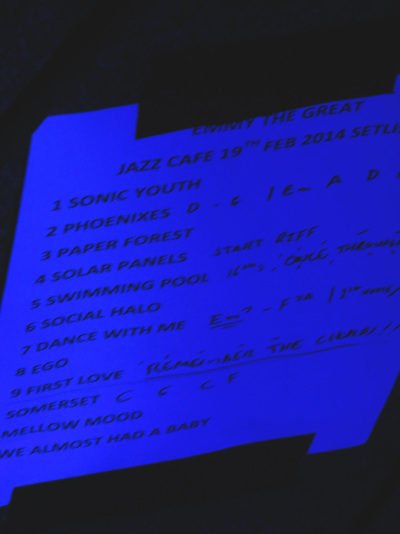 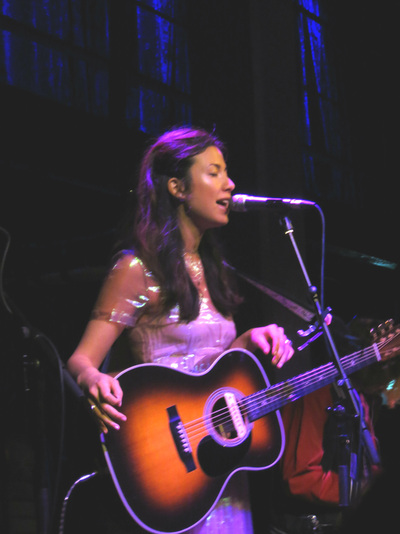 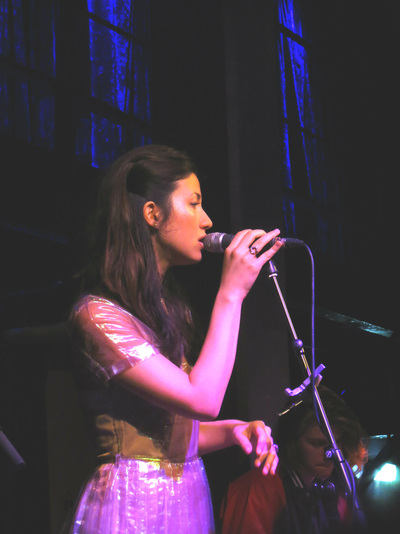 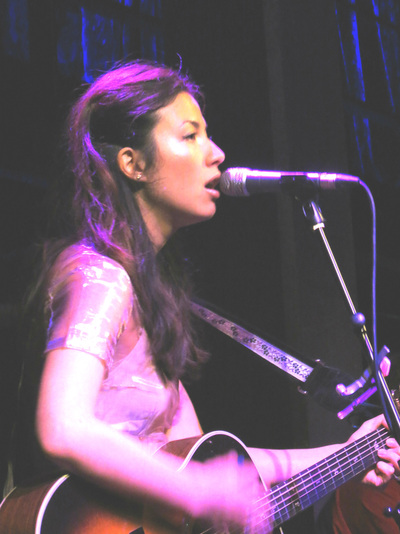 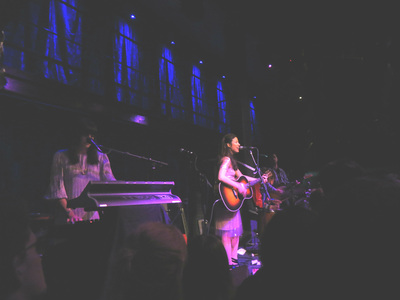 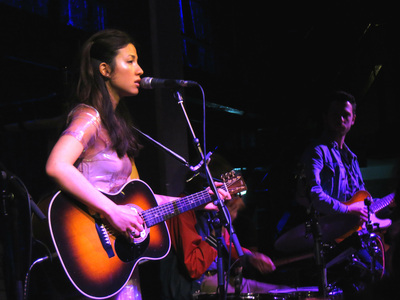 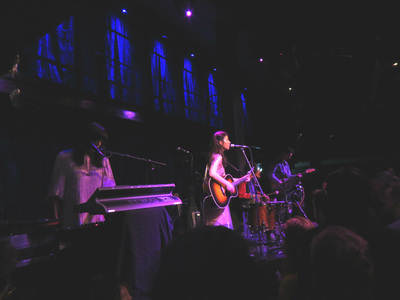 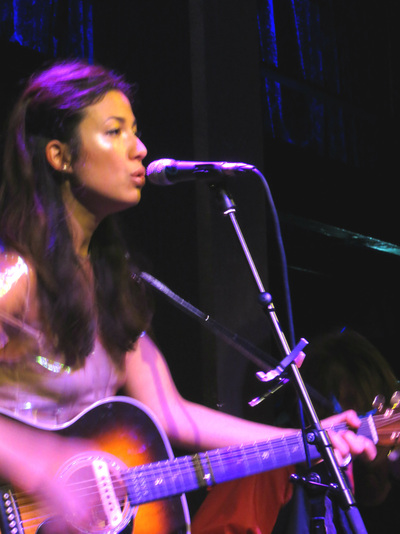 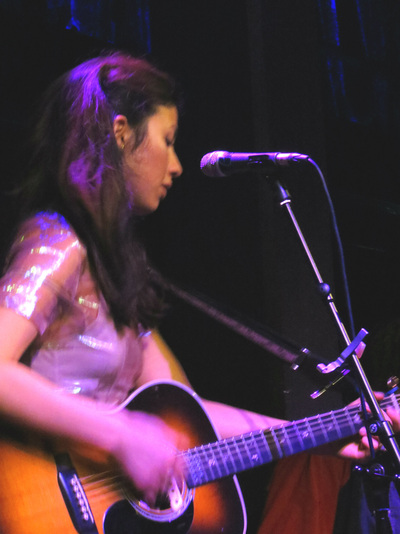 Beauty and talent - a winning combination with me
General note regarding the pictures:
I have no idea from where the stock photos of the artist on this page have come from, and I am not claiming any ownership. Others I have taken them at events or gigs that I have attended.
If you would like a credit mentioned or if you want to use any of my own pictures, please contact me.
(09 Oct 2015)
<< Back To A-Z List >>   <<Back To Gigs>>