They were in the small tent around the back of the main stage, where I had got bored looking at, but not engaging with, Lady Antebellum (who are, for the record, a very good audio band).

I was plain blown away by the very exciting noise they were making.

Hailing from Seneca, South Carolina USA, it turns out that NEEDTOBREATHE are a Christian Rock band, but please don't let that put you off.

The song which hooked me was "Oohs and Ahhs" from their album "The Reckoning" - (for which I can't find a working link) which is a show stopper.

That album also has "Devil's Been Talkin'", "Keep Your Eyes Open", and "Drive All Night"

Critic New Release Tuesday's Kevin Davis lauds NEEDTOBREATHE in The Reckoning as crafting a "ridiculously fantastic album on all levels. You can be sure this is a 5 star masterpiece that will propel NEEDTOBREATHE to major headliner status just like GRAMMY Award winning bands Train, Kings of Leon and Muse."

This is a really exciting guitar based band who are perpetually on tour at home in the U.S.A.

NEEDTOBREATHE played an acoustic gig at London's Bush Hall in December 2014 and I was lucky enough to get there - it was just as I had imagined - fabulous. <Gig page here> 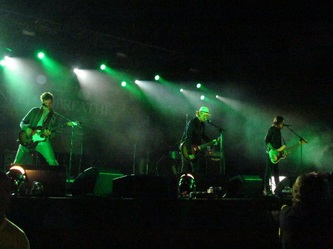 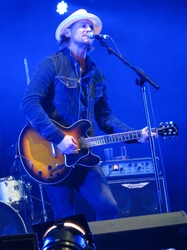 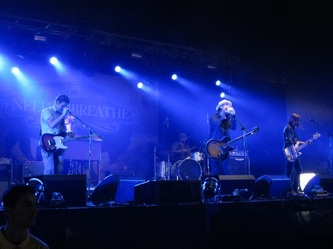 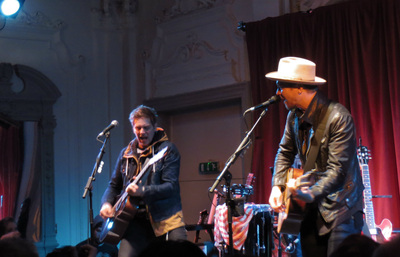 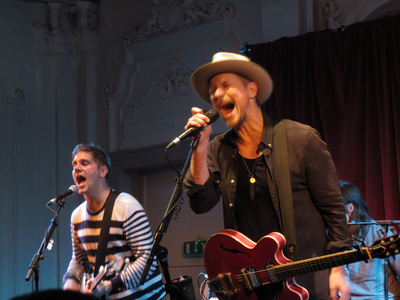 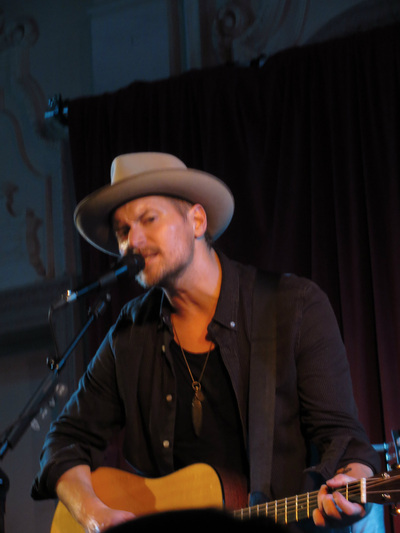 General note regarding the pictures:
I have no idea from where the stock photos on this page have come from, and I am not claiming any ownership. I have taken others at events or gigs that I have attended.
If you would like a credit mentioned, or would like to use any of my photos please contact me.
(09 Oct 2015)
<< Back To A-Z List >>   <<Back To Gigs>>