I have seen Rae Morris a few times now - this one to promote the release of her (pretty good) debut album "Unguarded". She has a great voice.

Support came from Ekkah who were not really my thing but did a version of "Men In Black" which sounded not unlike the Phoenix Nights "Come and Get Your Black Bin Bags".
Fryars were also supporting - this is the second time I have tried to see something good in him - but again, sadly came across as a thoroughly miserable sort.

I wanted to tryout a new camera at this gig, but was told not to take any photos with it (looks too much like "Pro Kit", so had to revert to my trusty Canon compact to take these, but is apparently OK to use at the venue. Just when will they learn? 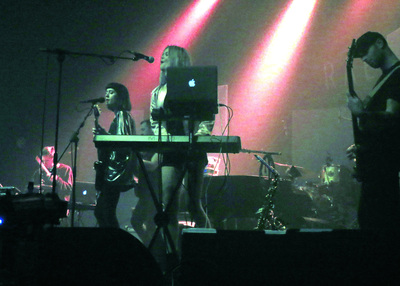 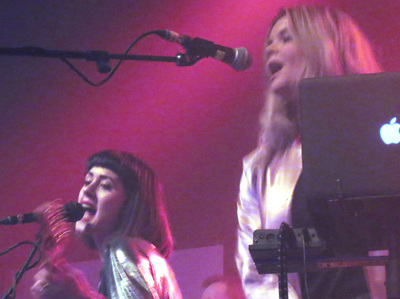 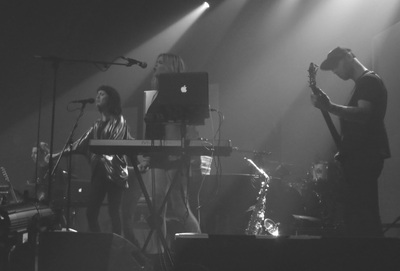 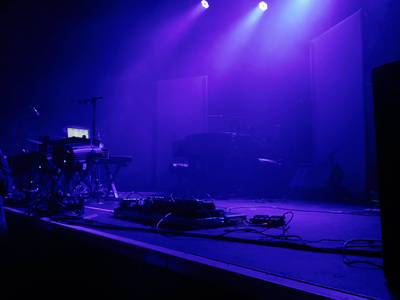 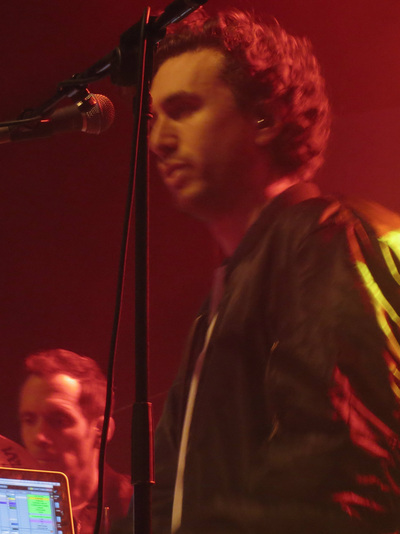 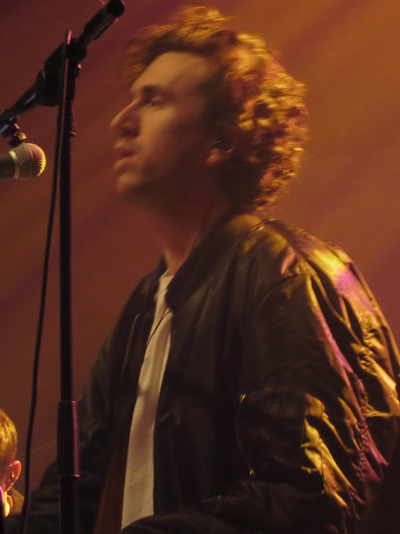 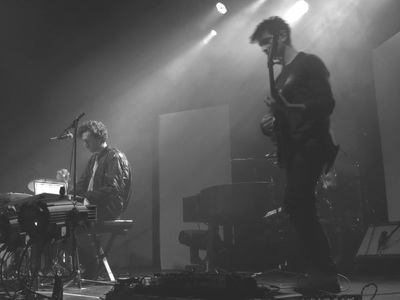 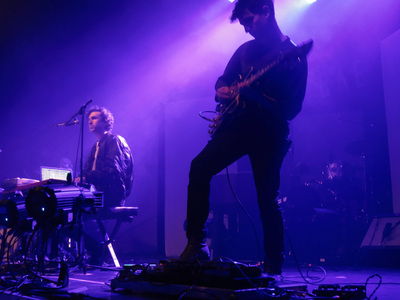 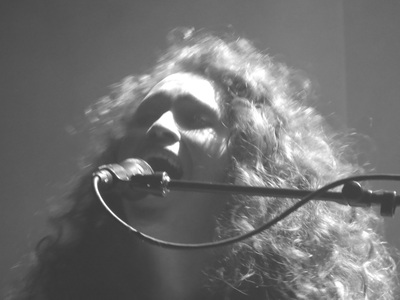 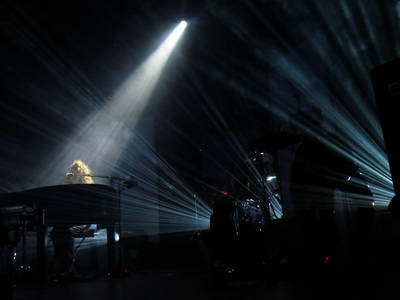 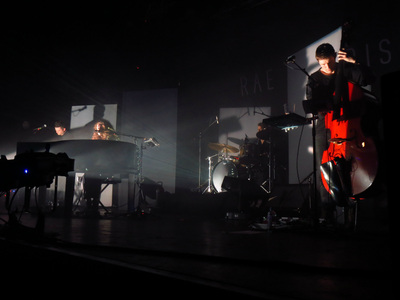 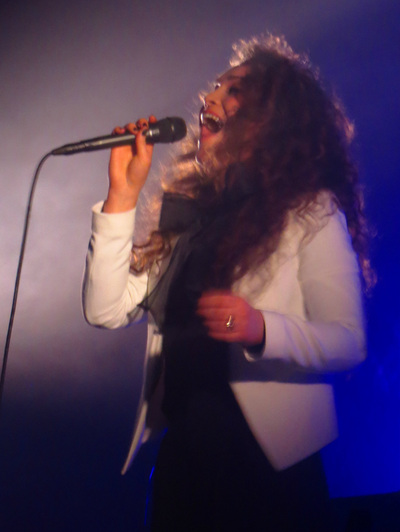 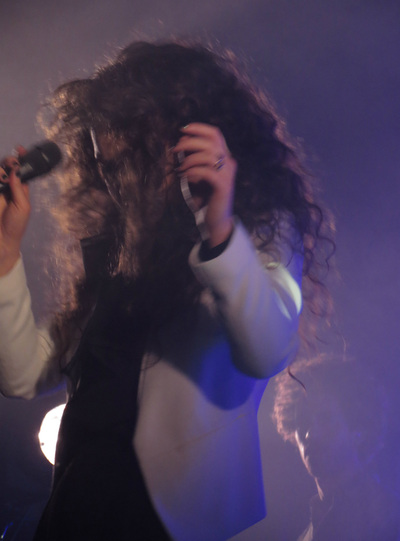 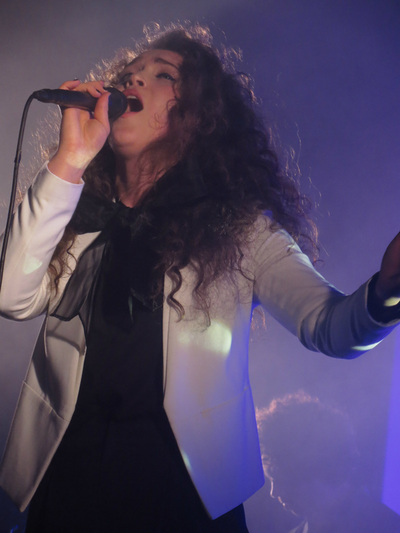 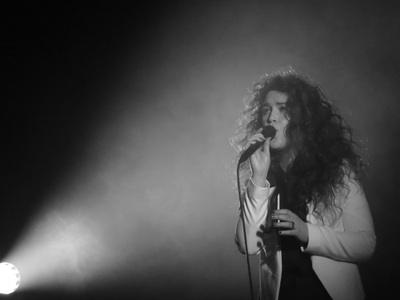 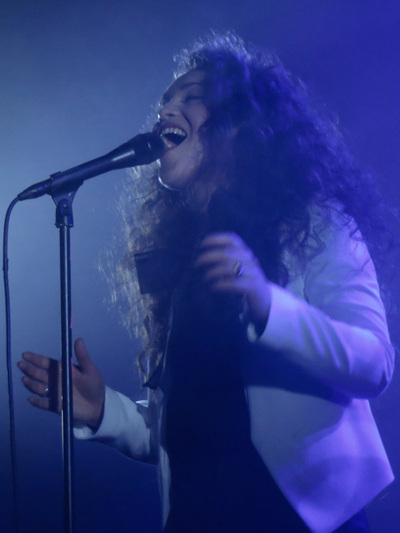 General note regarding the pictures:
I have no idea from where some of the photos on this page have come from, and I am not claiming any ownership (unless I have taken them at events or gigs that I have attended).
If you would like a credit mentioned, please contact me.
(26 Feb 2015)
<< Back to Artist >>   << Back to Gigs>> <<Back to 2015 >>