First came across Chew Lips opening at the Hard Rock Calling event in June 2009. At that point they had a minor popular club track ("Solo"), but no album - I thought that they had "something", possibly only the assured voice of singer Tigs, but was not sure . It was very shortly after Michael Jackson died and I had to admire the way Tigs hailed him as the Prince of Pop to a largely Rock focussed audience.

At that time they were a 3 piece - Tigs, together with James and Will.

I had misheard the band name as "Tulips", which hindered cyber-stalking but I eventually sorted the confusion out.

I went to a Student Union gig in West Wycombe (I think) to see them again. I managed to lay my hands on a couple of promo CDs and
a short while later, they were one of the featured acts at an HMV sponsored Next Big Thing gig at Borderline in London.

There was a pre-album gig at the lovely Bush Hall in Shepherd's Bush and then the full album "Unicorn" was released in 2011.

The sound is a little electro-dance pop and I like the album a lot. The vocal on the track "Karen" is to my ear almost perfect pop.

A second album was mooted, but has not yet materialised. I heard that Tigs was having treatment for cancer and Will has left.

More recently, I saw a tweet from @tiggington saying that she was an ambassador for a cancer charity.

Good luck to them all...   and thank you for opening my eyes to the newer music. 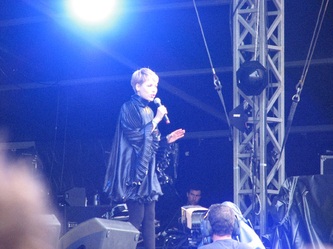 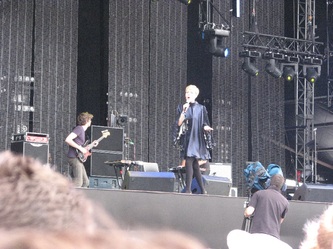 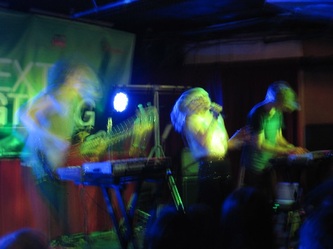 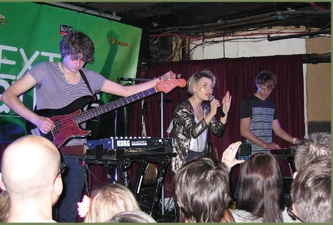 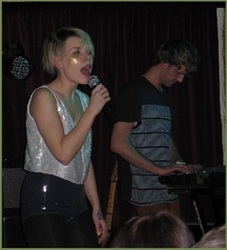 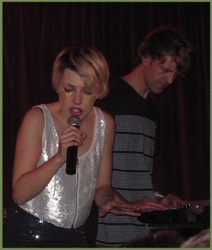 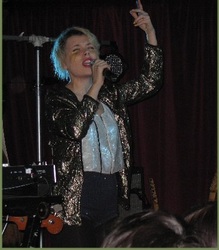 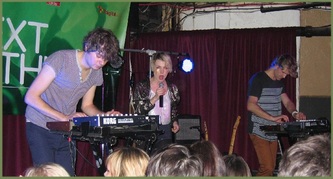 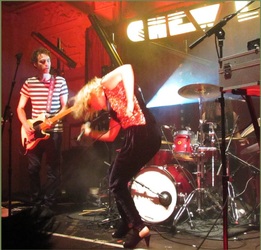 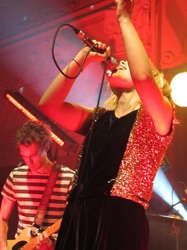 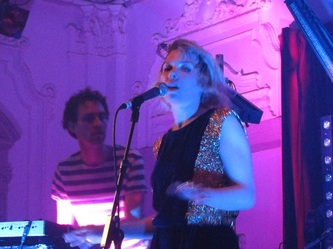 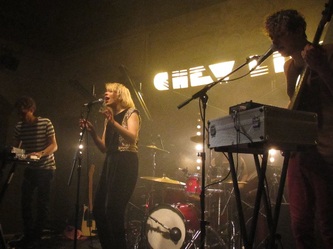 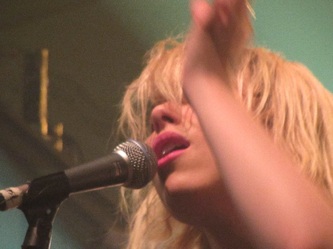 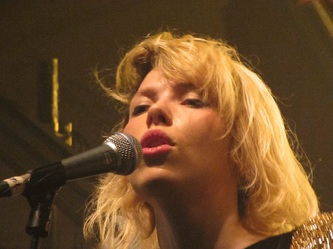 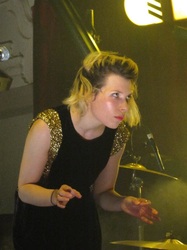 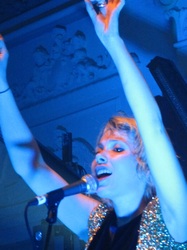 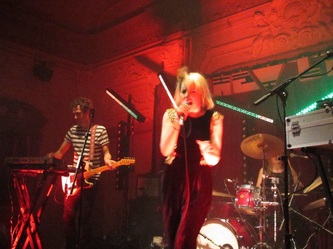 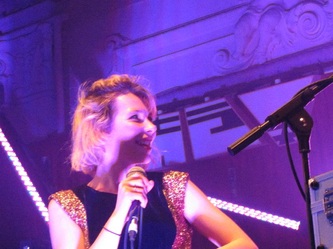 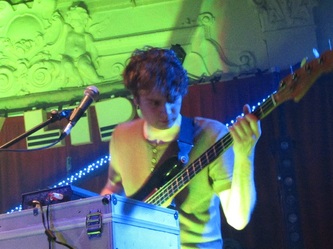 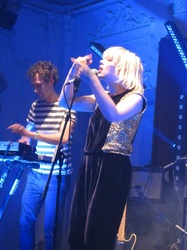 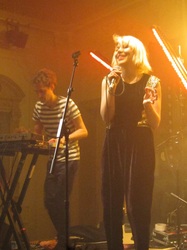