Lived variously in Chelsea, Victoria, Pimlico and Covent Garden. Then a spell in Pitsea, Essex before my marriage.

I had met Jo when we both worked at the Bank of New South Wales in Sackville Street, London. We were both reading the James Herriot vet books during lunchtimes.

One thing led to another. 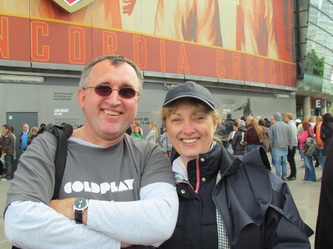 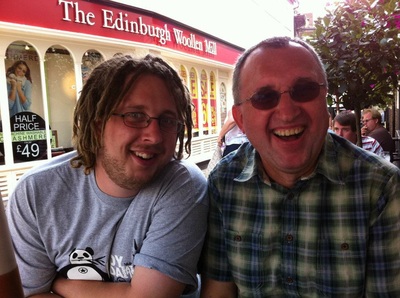 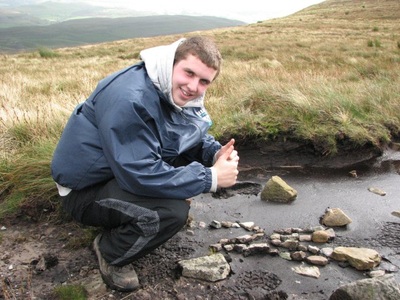 Jo lived locally while the boys eventually lived with me until college and moving on into the world.
...and Me

Never having the urge to fully grow up, I still show an unhealthy interest in the Beautiful Game and in particularly the Arsenal, who will no doubt haunt me until my last breath.
Music and the Arts  - something I cannot do without. It is that simple.
I am very proud to say that I attended both LiveAid at Wembley in 1985 and Live8 at Hyde Park in 2005. It still makes me well up a little when I think that "I was there", particularly the 1985 event. 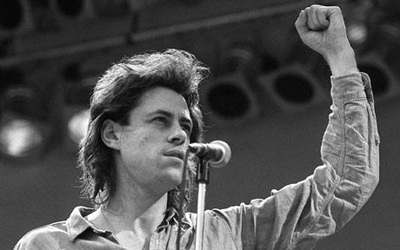 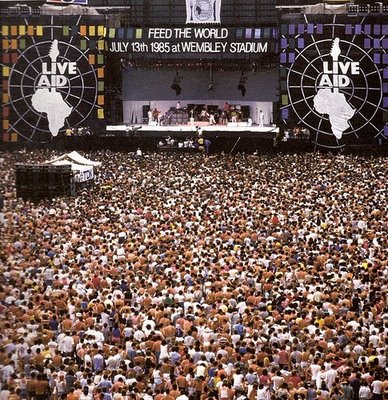 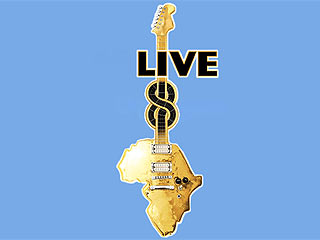 I enjoyed gigs and a music festival too. I made a decision in 2017 to cut down my gig going (too much recovery time required)  and after the Glastonbury Festival in that year also decided to knock that on the head.
I have noticed of late that I am watching more movies these days and have always enjoyed them.

Eggybread was actively Scouting (with the 5th Reigate Gibson Cub Pack) for 24 years but I officially finished as of February 28 2017.

I have had a downer about Scouts for the best part of a year and it didn't improve (as it always has in the past).

I wasn't missing it during the breaks and wasn't thinking "Great, it's Monday. Let's get me to Cubs", even after the extended Summer break.

The Cub meetings sort of became what I did on a Monday evening, rather than something I looked forward to.

I don't get on with the new ways or for that matter the new leadership particularly, and don't get me started on the internal politics within the sections in the group and crap attitudes.

The time came for me to jump and see where I land as my heart just isn't in it.

Yes, I will miss the camaraderie with a few of the leaders, but that is about all, and I will keep in touch with them via the social networks.

This decision was a long time coming, but I think the time is right for me to step away before the great memories of the good times I have had are tainted by bitterness and resentment because I am just going through the motions for the next meeting / term / year or whatever.