In 1964, an early Moody Blues gave us the single "Go Now", but little more of note happened except personnel changes (Denny Laine among others left and Justin Hayward and John Lodge joined) until 1967.

Nearing the end of a contract with Decca, the band were asked to produce a rock and roll version of Dvorak's  New World Symphony to promote a new recording system. Stories I have heard say that this did not go well, but the band's orchestral collaboration with Peter Knight produced a seed - rock meets orchestra - the executives gave a half-hearted go ahead and the resultant LP was a monster (ultimately). 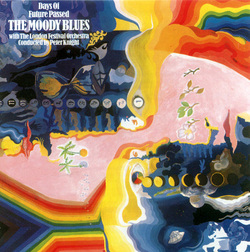 Days Of Future Passed (1967) is a music soundscape describing a typical day.
A Prog Rock classic at the start of psychedelia.

If nothing else, it gave us the undoubted classics "Tuesday Afternoon" and "Nights In White Satin" 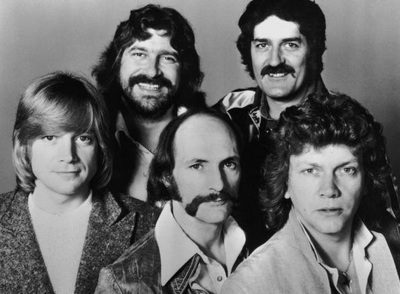 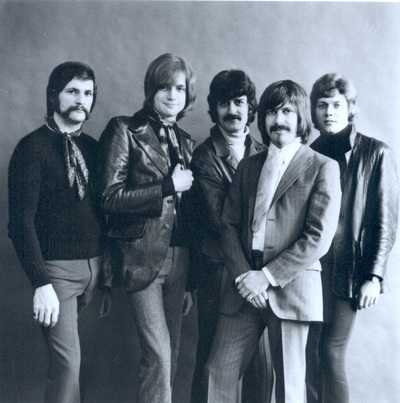 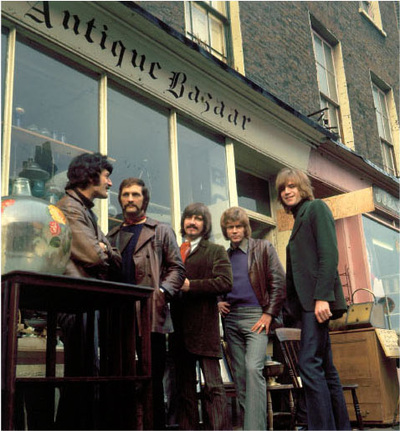 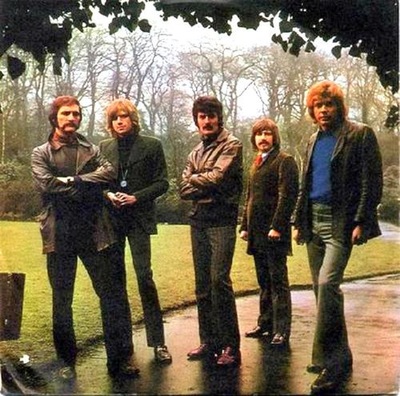 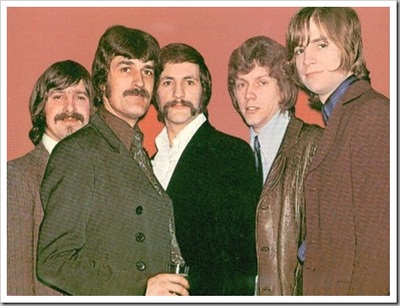 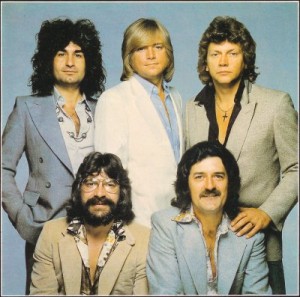 The next seven years was an age of long hair, moustaches, beards and "fashion".

It was also the time of Progressive Rock and Psychedelic Rock.

Please note other Moody Blues tracks are available, but those mentioned are my faves. 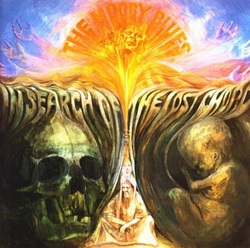 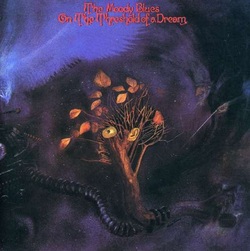 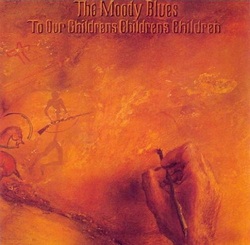 "Out and In", "Gypsy (Of A Strange and Distant Time)", "Watching and Waiting" 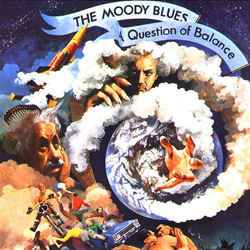 
"There's one thing I can do - play my mellotron to you" 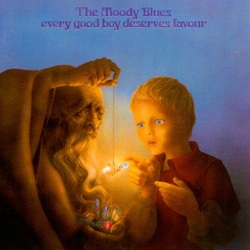 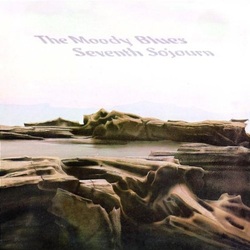 "Isn't Life Strange?", "For My Lady", "I'm Just A Singer In A Rock 'n' Roll Band"
Other albums appeared and the Moody Blues are still touring (most importantly with the same nucleus).

I could agree that some songs are pretentious and some are naive, but that would be to deny a great rock band the credit they are due.

The Magnificent Moodies was the title of a 1964 LP - I could not describe them better.

I saw them at least once (maybe twice) in the late 70's and early '80s at the good old Wembley Empire Pool.

At Glastonbury 2015, I was privileged to see the Moody Blues again ending a tour to mark 51 years together.
Graeme Edge told the audience that "when we started, our hair was brown, our teeth white and the drug of choice was dope.   But now, our hair is white, our teeth brown and the drug of choice is Viagra. Different times, but it is still sex, drugs and rock 'n' roll".
Older and wiser, the band played a great set.
General note regarding the pictures:
I have no idea from where the stock photos on this page have come from, and I am not claiming any ownership. I have taken others at events or gigs that I have attended.
If you would like a credit mentioned, or would like to use any of my photos please contact me.
(09 Oct 2015)
<< Back To A-Z List >>